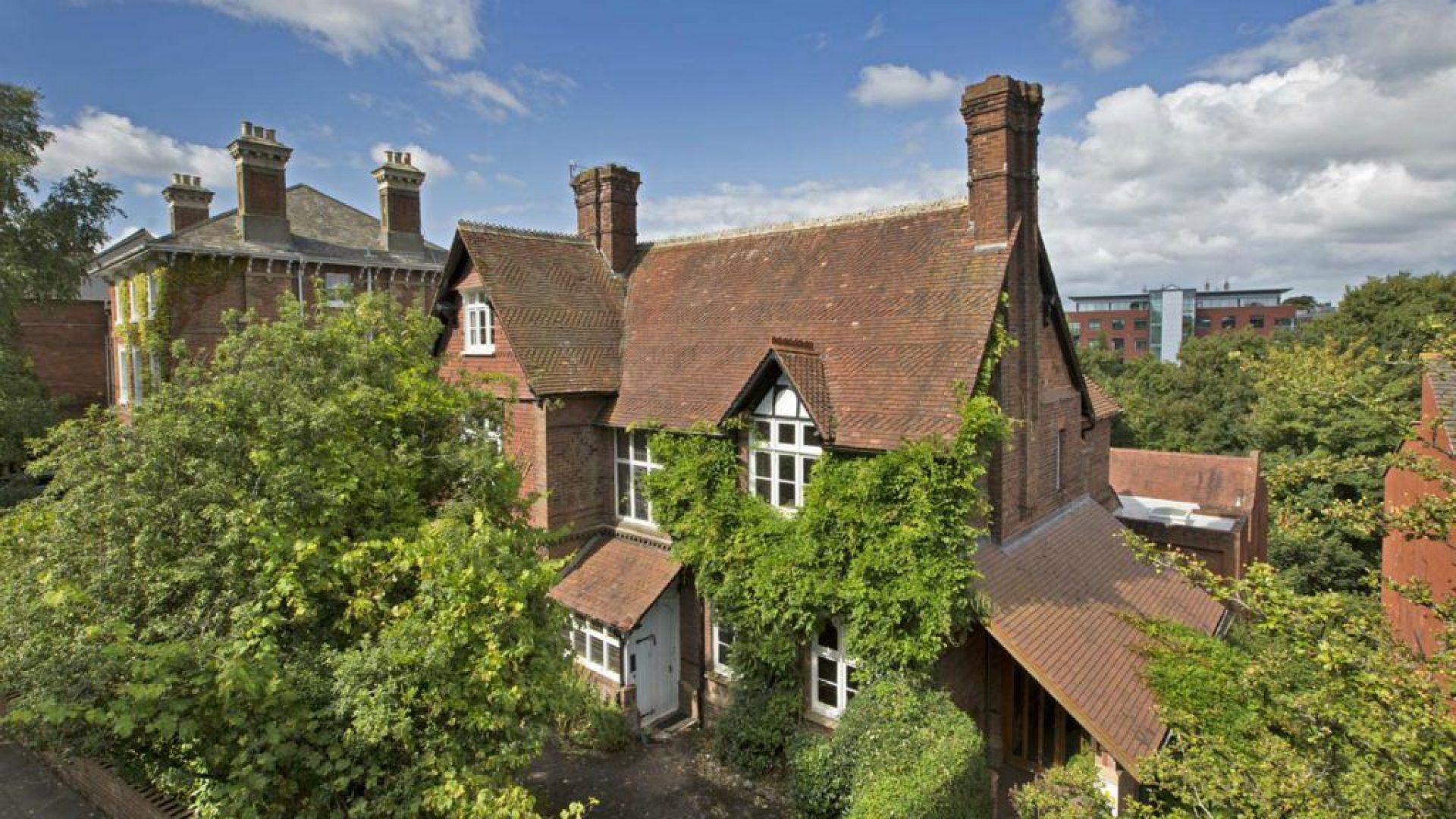 Qualified in medicine in 1975 and after early experience in the NHS, entered service with the Royal Air Force in 1977.

Whilst in the RAF John trained as a specialist in Rheumatology and Rehabilitation and developed an interest in Sports Medicine.

He became the club doctor for Surrey County Cricket team and was also associated with the British Amateur Athletics Board and London Irish Rugby Club.

In 1990 John was appointed as Chief Medical Officer to the British Paralympic Association and subsequently developed and led the medical support at the Barcelona and Atlanta Paralympic games.

John was made a Fellow of the Institute of Sports Medicine in 1998 in recognition of his services to sports medicine.

John’s other main interest is in the use of Acupuncture in chronic pain management. He has been a practicing acupuncturist for some 25 years and is past chairman and a regular tutor for the British Medical Acupuncture Association.